Duggy: Hi there, I'm Duggy Day and I'd like to 欢迎你, that's welcome you to Living Chinese. As you can see I'm all dressed up with somewhere to go, and I've actually been invited to my good friends Nick & Na's wedding ceremony or 婚礼. Traditional Han Chinese weddings are normally filled with procedures and customs, and the groom normally sits on a piece of chiffon as the wedding progresses. Nowadays more and more Chinese couples are preferring to have western style weddings, while the groom has a nice tuxedo and the bride has a nice beautiful white wedding dress. Weddings around China happen at different times of the day, and there are also different customs depending on where you live. For example, here in Beijing, couples normally get married in the morning and wedding usually lasts for about 3 hours. In Tianjin, a coastal city not far from Beijing, couples normally get married in the afternoon. In Scotland, it's normal for couples to get married in the mid-afternoon with the celebrations continuing to the late afternoon and in the evening. Well, it's time to go to the wedding. Let's go.

Duggy: In my country, it's customary to give newly-wed a gift. Usually friends would ask the couple what they need, like a micro-wave oven or a steam iron. In recent times it's become fashionable to give a cash gift to the couple. Here in China there is a similar custom, it's called giving 红包! Usually Chinese people put a cash gift inside红包. 红means red which is a lucky colour here in China, and 包 comes from the meaning for bag. Put them together and 红包 actually means red envelope.

Here we are, in hotel already and I've already in reception area a little bit earlier, I told you about the红包, this is the red envelope where we put the cash gift inside, and I also have a special little gift from Scotland, this is the "water of life", which is also known as the Scotch Whisky. And here in China, we actually have an equivalent to this is called 白酒, which is white spirit. And well I'll tell you more about that a little bit later, right now I'm going to give my 红包.

Duggy: We’re both going to have a little drink of this right now.

你很喜欢喝酒吗?你 you, 很very, 喜欢to like, 喝 to drink, 酒 alcohol, 吗 a particle coming at the end of the sentence suggesting this is a question, 你很喜欢喝酒吗?Do you like drinking alcohol very much?

Duggy: The most important part of the wedding is about to happen right now. Here comes my friend Nick with his fiancée Na. This is the moment when they will exchange their wedding vows, their rings and have a little kiss. This part of the wedding ceremony or 婚礼 in Chinese is similar to weddings in my country. After they kiss, they will sip some champagne then bow to one another while professing their love for each other.

The next step in the wedding ceremony is for the couple to light a candle on a very special candle tree, this symbolizes their love and the continuation of the family line from generation to generation. After that, they will cut the wedding cake together, then offer each other a piece of the cake.

The wedding ceremony ends after the 新婚夫妇 or newly-married couple in Chinese invites their parents to come to the stage. With the formal part of the wedding ceremony over, the 新婚夫妇or as above I've already told you, the newly married couple will sit down to enjoy a seven course Chinese meal, but they won’t be able to sit down for long because they still have an important custom to fulfill. They must visit all the tables of their assembled guests and have a little drink with them to express their thanks. 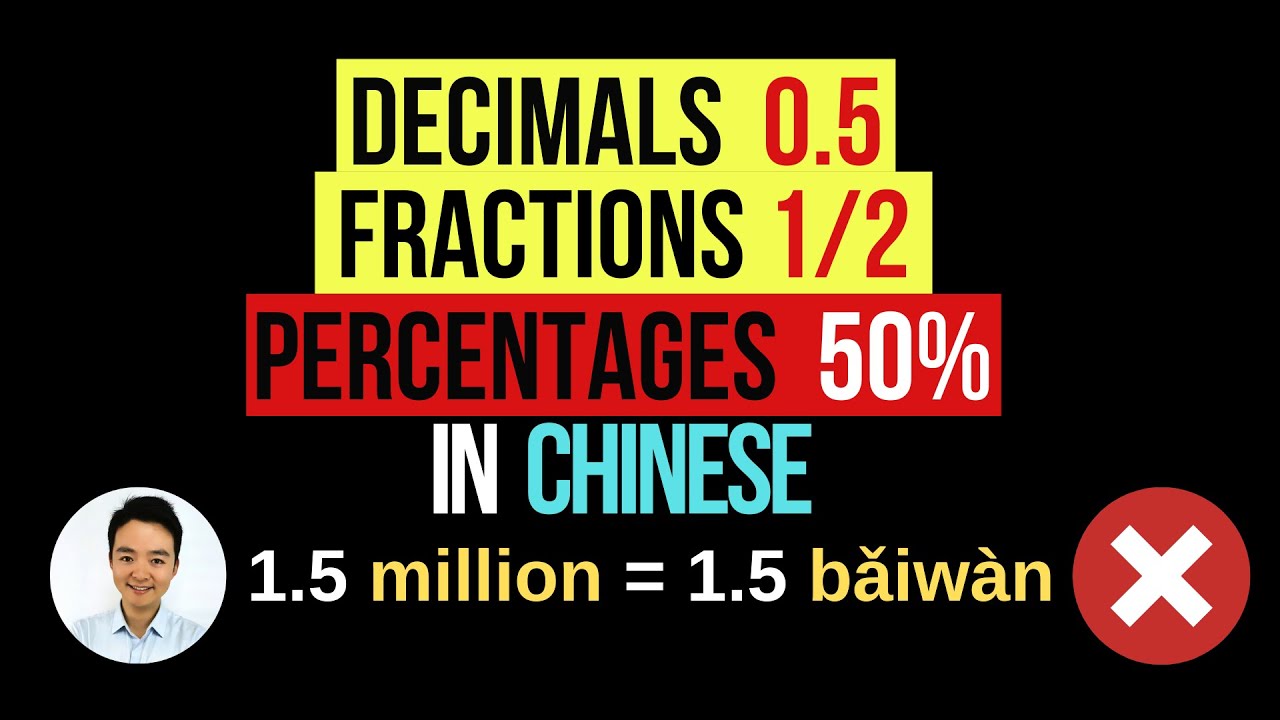 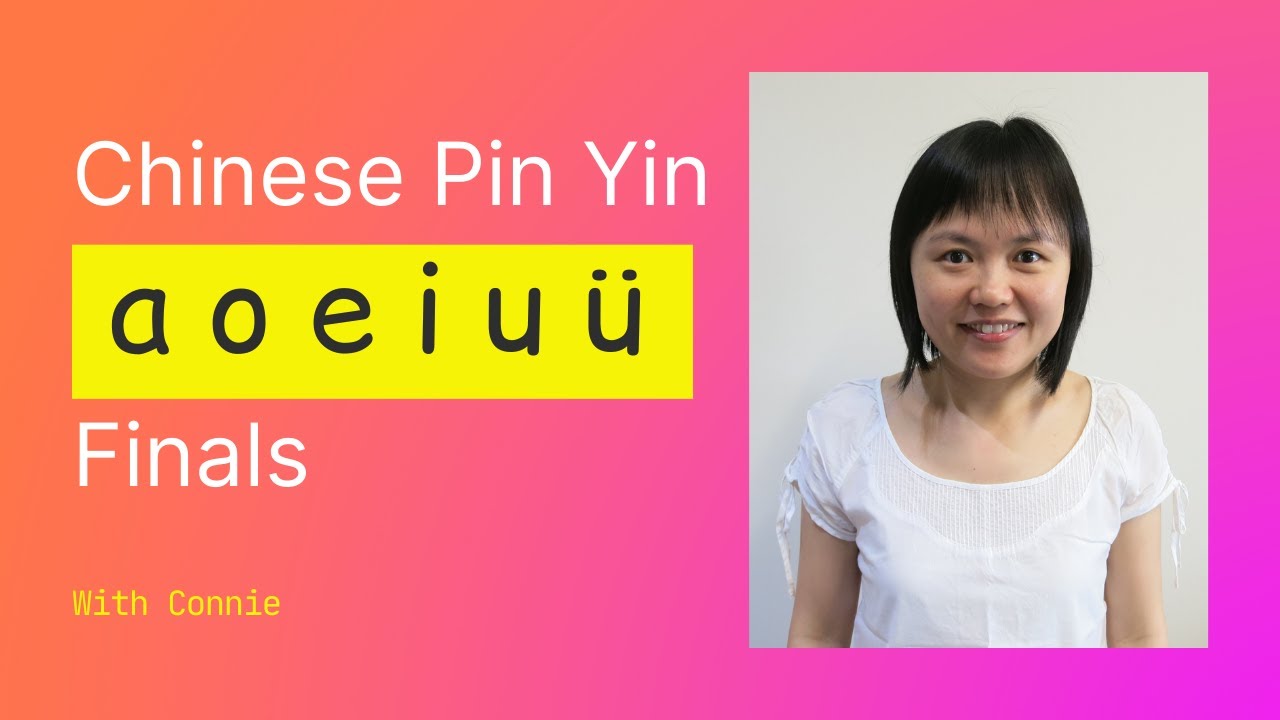 Learning the pitch and tone of the basic Han Yu P…